Beijing, China, is one of the most improved, highly digitalized, and famous cities globally. It possesses various assets and manifestations of the overflowing advancement of the country. Being the most prominent nation by population, China is undeniably huge and has so much to offer to the world. And this year, Beijing will be hosting the Winter Olympics 2022. And right from the opening ceremony, we can expect more spectacular surprises coming in days.

As we may know, Beijing is famous for having some of the UNESCO’s World Heritage sites such as the Temple of Heaven, Forbidden City, Summer Palace, Ming Tombs, Zhoukoudian, parts of the Great Wall, and more. It is perhaps, one of the most visited cities and capitals in the world. Also, being the capital of the People’s Republic of China, the place is known for having substantial event venues hosting great international affairs, including the Beijing Olympics 2022.

Stay tuned and read more below to learn more about the event’s details.

As released by the Beijing News Express, Beijing will be hosting again the winter Olympics this year. It started on February 4 and will end on the 20th of this month and has 84 participating countries from across various regions and continents.

The said event has also received negative actions from other participating countries, including boycotting and cancellations of sending their respective players. But despite the large and massive pessimism, the event pushed through and even made a memorable opening ceremony. Below are the highlights.

You may haven’t heard as many as 40 000 LED screens for an event, whether for a single event or a sporting one like the Olympics. The Beijing Olympics 2022 committee makes sure to make an impeccably and impressive start of the game by tuning in a significant possibility such as making approximately 20 kilometers cables. It is perhaps, the longest on Guinness World Record by far. 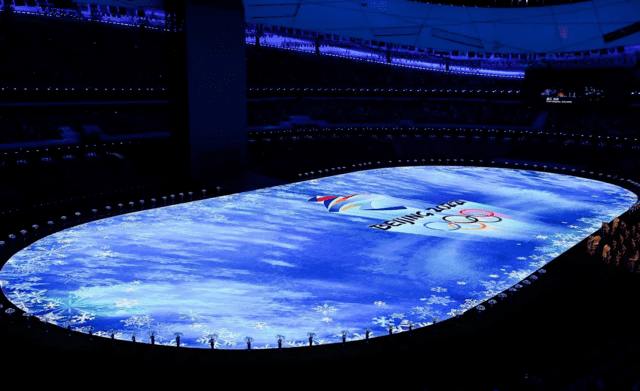 The vast LED display is mainly floor LED screens which, according to the committee, took two years in researching and making the blueprint. Also, since the event is huge and international, the reliability, strength, and design should altogether work out.

Nearly 700 actors danced through the music, creating a very magnificent look as snowflakes followed the feet of the dancers. It looked beautiful and fascinating from a distance, and indeed, the viewers had a great time watching the performance. 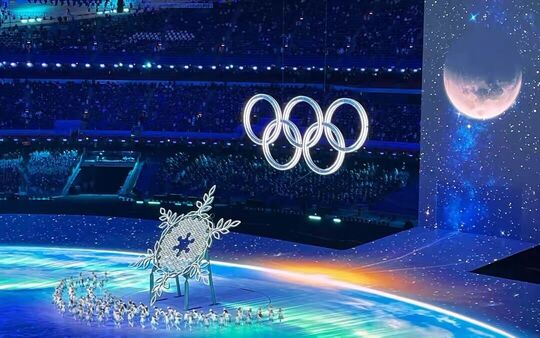 You may haven’t seen such a rare image and performance as in the photo below. In the illustration, you’ll see people handling a flexible pole with a length of 10 meters. Most of the dancers are 16-year old martial arts students who trained for 7 hours a day in the last four months to make an impressive performance in this huge event.

The Beijing Winter Olympics 2022 mascot, named Bing Dun Dun, played by Zeng Wenqi, represents the characteristics of winter ice and snow sports. It looks like a space panda with a colorful halo on the head.

According to the chief visual art designer of the Winter Olympics opening ceremony, Cai Guoqiang, the event used more environmentally friendly fireworks. It also manifests some Chinese cultural elements, such as pine, which means pursuing hope.

Preparing for a huge event such as the Beijing Winter Olympics could be very demanding and require hard work, creativity, and effort. And not to question the enormous staff and workforce handling the event smoothly and efficiently.

While you may be thinking about how has been the preparations for the event went on, the committee makes sure to provide only the safest way to pursue. The China Aerospace Science and Technology Corporation offered great support. Make a firm floor LED display that withstands forceful actions, frictions, and vibrations. As previously mentioned, the bottom LED screen has a total number of 40000 and has an overall area of 11000 sqm.

The opening ceremony and many sporting events will occur in the Beijing National Stadium. Perhaps, we look forward to more updates in the coming days.

Undeniably, LED display plays an essential role in making an event stunning and impressive to the viewers. Without LED screens such as billboards or floor displays, it may be impossible to achieve smooth effects, fantastic views, proper and creative lighting, and more.

In events such as the Olympics and other sporting events, it is almost necessary to install several LED screens to make an overall impact and design. Not only that, but it is also an effective medium in sharing information during the game, quickly and trouble-free.

Today, where the pandemic has already been contained and controlled in many parts of the world, events are slowly getting back on track. It is evident in the increasing demand for LED displays globally.

LED displays are not our basic needs. But it tops the list of prerequisites for events and gatherings. It eases ways and the flow of the program. Also, it creates a colorful and attractive ambiance in the venue. 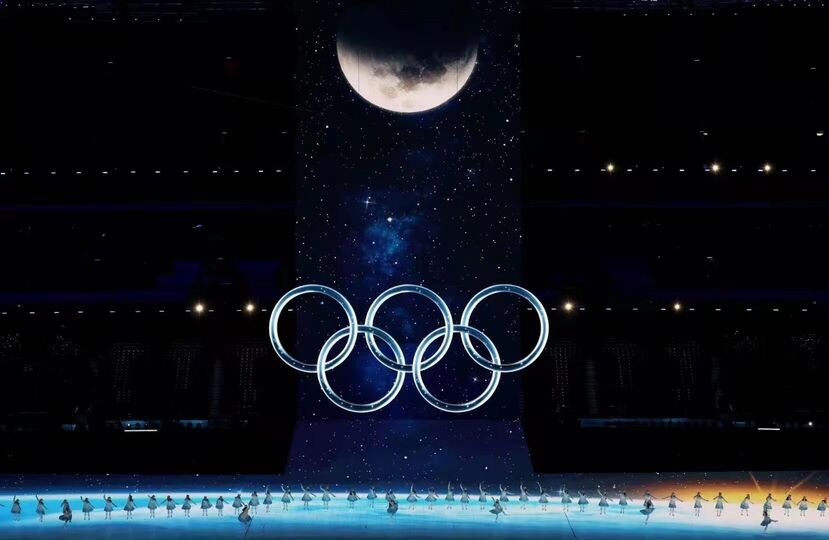 Perhaps the Beijing Winter Olympics 2022 shows how LED screens can give viewers and attendees an impressive experience.

In such events, where many countries participate, it is essential always to show the spirit of camaraderie, hospitality, welcoming, and openness to diversity.

We share talents and skills and our culture, customs, and heritage.

Great job to the Beijing Winter Olympics 2022 for pulling a grand opening ceremony! We look forward to more positive and stunning events in the coming days.

Also, suppose you need floor LED screens for rental, you may contact us or send us a message at manager@yuchip.com.

You may also visit these links below.