In recent years, the way LED display companies “go out to explore the market” has also undergone a considerable transformation.

Evidently, according to China market research, the LED development report shows that the next five years’ LED industry output value will continue to grow.

With the constant development and expansion of the LED Display market and the rapid growth of the regional economy, some shopping business districts and office buildings have begun to use LED products to decorate their building wall.

So, from the perspective of LED display screens’ growth exported to the Middle East, China’s LED display showed explosive growth. Besides, one of the top three exporting is Saudi Arabia.

Dubai, a large city in the United Arab Emirates, is famous for its luxury. Its first seven-star hotel, the world’s tallest skyscraper, the world’s largest shopping center, and the largest ski resort.

Dubai likes to stand out from the crowd. Thus, it currently boasts the world’s tallest building, the Burj Khalifa, lit up in a spectacular light show on New Year’s eve. 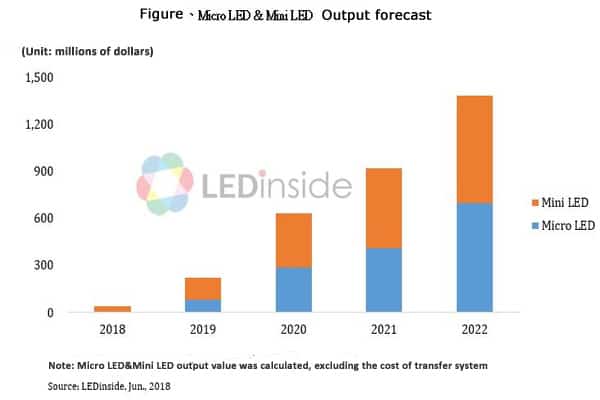 Interestingly, the above image is not projected from the outside but directly realized by the LED display covering the building, making this Dubai LED display officially the largest screen installed on the building. So, we were fortunate to enjoy this visual feast.

Dubai LED Display Market is even more popular under the promotion of Burj khalifa. Now, many small and medium-sized enterprises in Dubai start to follow suit. Thus, Dubai itself applies many LED displays, such as outdoor advertising, indoor shopping mall, and stage rental.

Meanwhile, Dubai is also a transit station for some markets in the Middle East and Africa. Oman, Bahrain, Qatar, and other countries have manufacturers of the LED display from Dubai. As a result, many potential markets of LED display outdoor rental are exploring it further.

Saudi Arabia is an Arab country with a unique impression. Saudi Arabia is a relatively affluent oil exporter. The Arabian peninsula is in the southwest of Asia, the largest arm globally, the cradle of Arab civilization, and Islam’s birthplace.

Saudi Arabia gives the impression of being a country with a unique culture where as long as the door is open, you can walk in and enjoy the tea served by the host. In Saudi Arabia, the feeling is more profound and more concrete.

With the expansion of business scale in Saudi Arabia, the local display has been in short supply.

Hence, the customer decided to buy LED rental screen from China directly; during choosing suppliers, many other LED display manufacturers have contacted him, but eventually, the customer chose YUCHIP.

YUCHIP As A Leading LED Supplier

After business negotiation, the client took us to the Red Sea, which is between the northeastern part of Africa and the Arabian Peninsula. The Red Sea color has nothing to do with seawater, and it is not actually in the color red. The temperature of the seawater is the second highest in the world, only after the Dead Sea.

The sand on the beach is coarse, and there were many coral reefs. The red sea is a famous diving holy land. We went to the sea together, enjoyed the sea breeze, went sightseeing, diving, fishing, and experienced the exotic scenery.

YUCHIP is a Global LED display manufacturer with the most professional team of engineers; our products have been to 82 countries. At present, we have agents in Malaysia, Italy, Thailand, and four other countries. Since YUCHIP started, the professional service and excellent quality are enough to be respected and praised.

Also, should you need some informative readings, here are a few links you may visit.