With the change of outdoor advertising forms, to attract more advertising owners/audiences, large LED screens pay more attention to new ways of publicity and interaction. And to get the more significant adverting effect, it needs higher demands for LED display in the future.

Also, for real-time adjustment of the technical specification through networking LED display.

It can effectively avoid single-point publish limitations for outdoor advertising media and then realize such outdoor networking business.

YUCHIP designed and ran the LED display mass control technology. We work on the powerful functions of intelligent broadcasting, publicity, advertisement detecting, safety broadcast. And innovative interactive areas, and some ways of breakthroughs in the future.

That’s why each manufacturer forms a more considerable variation in supporting steel structure design. Thus, it could also meet the demand for differentiation of design.

Now the design model for outdoor LED display has not enough innovation. For advertisers who need an eye-catching product, they do not only consider a large screen and brightness.

Besides, design for media companies needs to consider advantages such as how to save electricity. 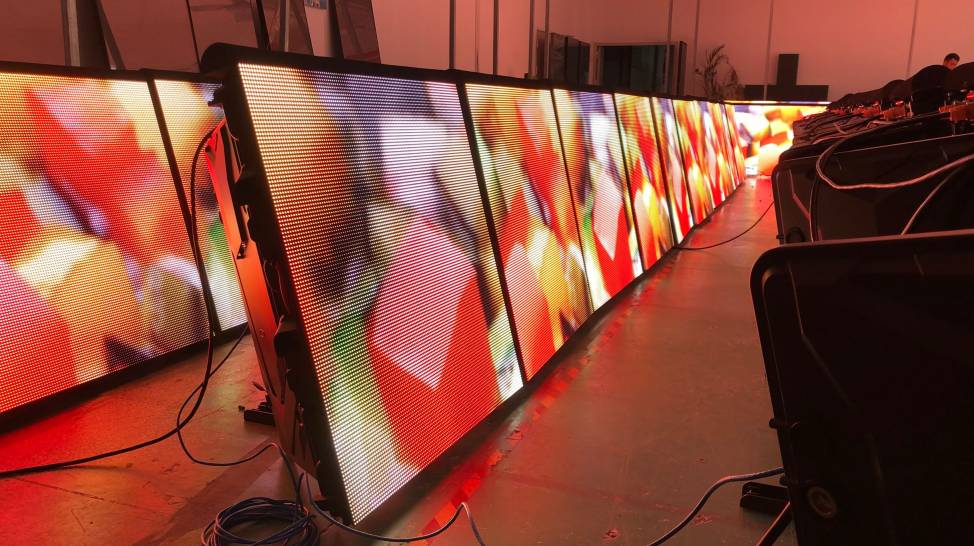 Moreover, with the LED display market’s development in second and third-tier cities, the market demands would be more significant and more extensive.

The global economic recovery could also increase the international markets. So, it would embark betterment for LED display business.

From the previous CRT to LCD, television has developed a narrow view of the current broad perspective, low brightness to high brightness and SD to HD.

There might also be such development and pursuit of high density for outdoor LED display instead of meeting full outdoor full color LED display.

Above all, the transition of every technology is undeniably pursuing. Basically to upscale our businesses and ease our lives.