LED Theater Screen has clear resolution and high brightness. It will bring you a vivid viewing experience and comprehensible presentation.
Send Your Inquiry Now

Music, movie, dance, theater, or in a narrow term, the broadway or entertainment field is urging significantly alongside tourism, economics, manufacturing lines of commerce when it comes to profit, sales and attractions. With the crucial advancement in technology, you also need to apply the foremost digitalized approach to your theater venues, cinemas, and museums. With the help of an LED theater screen, you’ll be able to achieve perfect and exemplary output for your viewers. 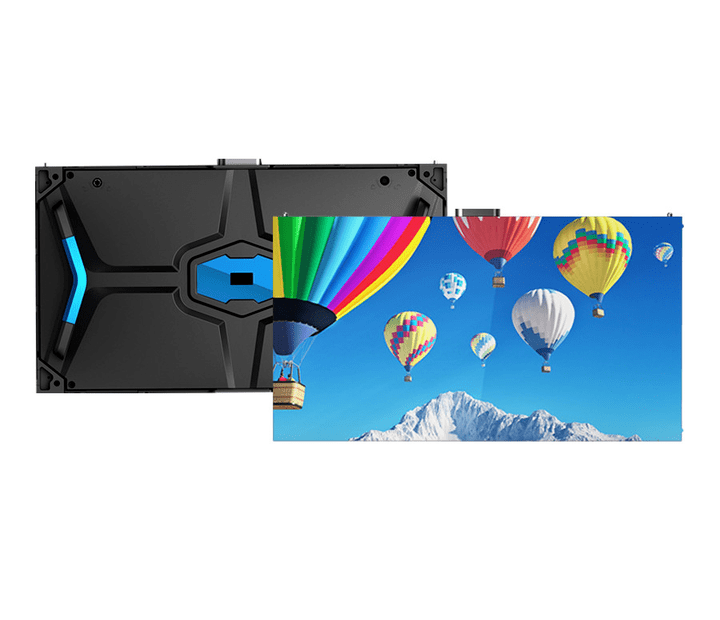 With refine pixel and quality diodes, an HD LED Screen is a perfect choice for movie theaters, cinemas (commercial or home use); it can give you reliable and steady performance with its high-grade core and outer materials. 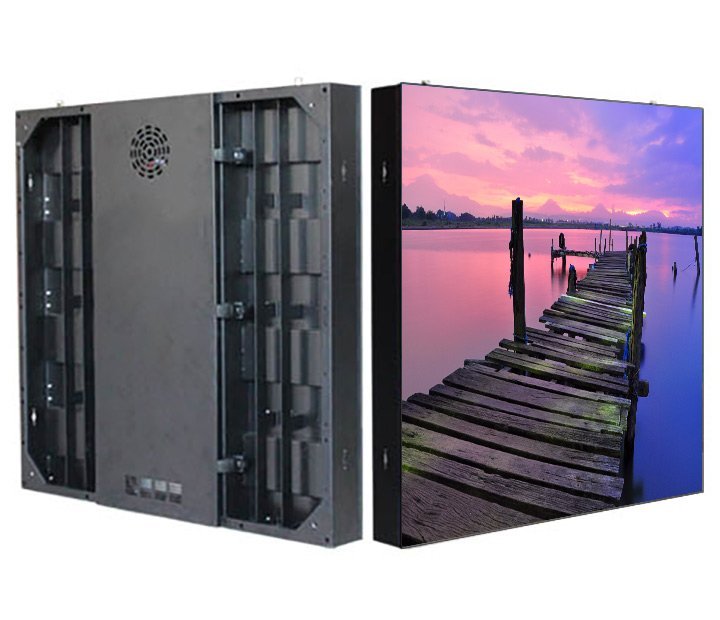 Intact with superb resolution, an indoor LED screen is your ideal choice for crowd cinema or theater. The best fit for large and spacious museums enables everyone to see various data such as trivia, history, biological evolutions, etc. 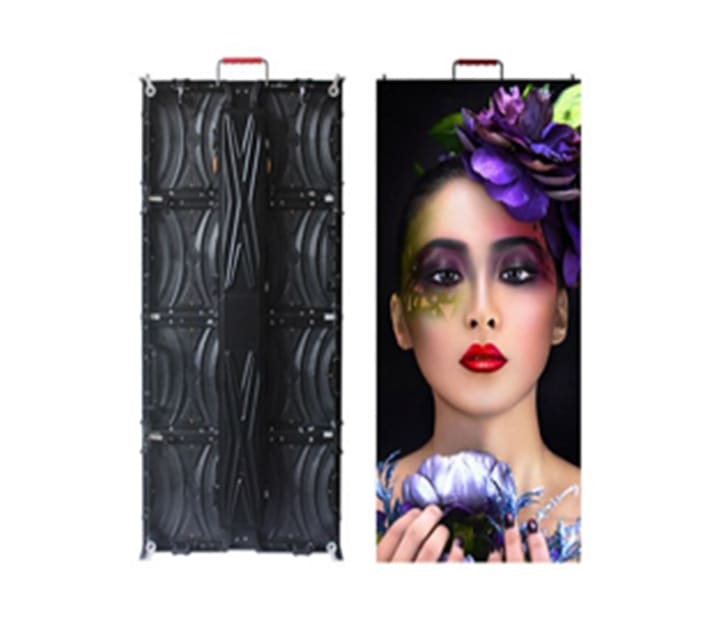 A rental LED screen is your best partner for rental theater events, film shows, science fairs, and relative shows. Equipped with easy installation, movement an dismantling features, it eases every event without worrying about the weather.

Adore and appreciate various creative content such as animations, sci-fi, fantasy, and comedy movies with your LED Theater Screen.

We always welcome your suggestion and preference; alongside, we will help you decide the best fit LED product to your theater and museum needs.

Aside from providing LED products to business establishments, YUCHIP also emphasizes reliving the entertainment industry. The entertainment industry brings significant profits and benefits to the general economy of a country. Thus, it is essential to give eyes to it. It encompasses the dance, music, film, movie, cinemas, and theater firms in which traditional and cultural dimensions take effect.

YUCHIP gives you an all-out choice in enriching your theater, cinemas, and museums venues through our LED display products and solutions with going two decades of expertise in LED manufacturing. 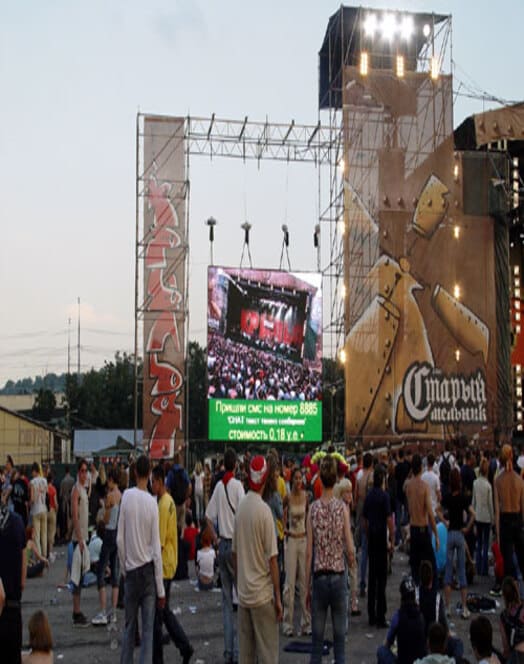 LED Theater Screen For Crowd Film Shows
Film showing can be crucial for producers, but you'll engage your viewers better with a huge LED theater screen. 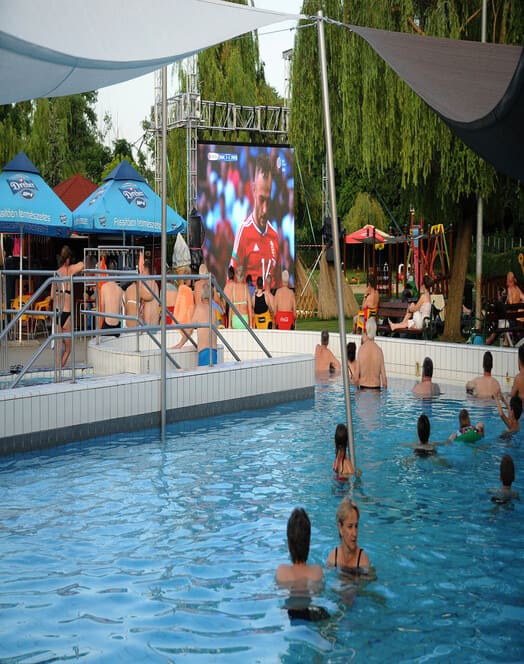 LED Theater Screen For Outdoor Movie Marathon
Outdoor movie watching can be a lot of fun, especially when you're having some relaxation moments at the same time. 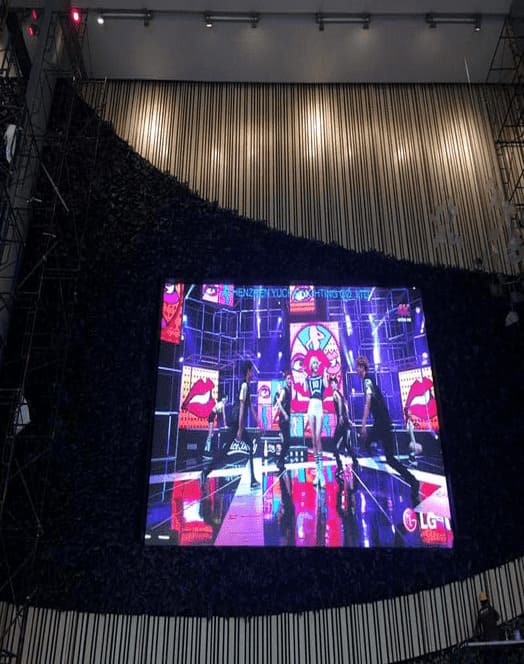 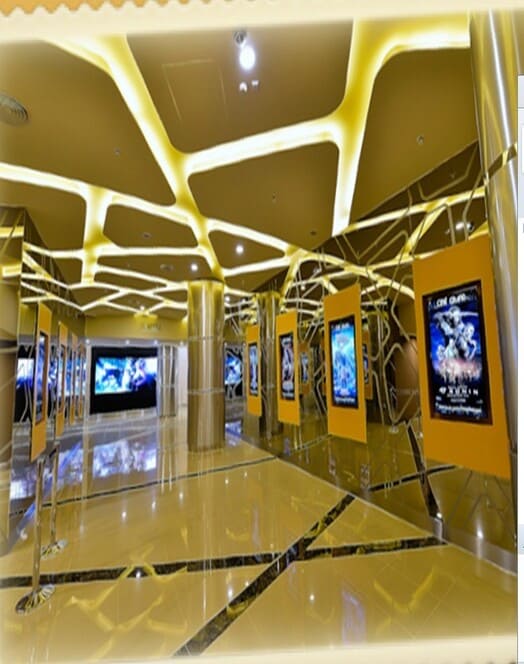 LED Theater Screen For Digital Museums
Digital museums utilize foremost advancement and technology, and an LED theater screen is part of its operation. 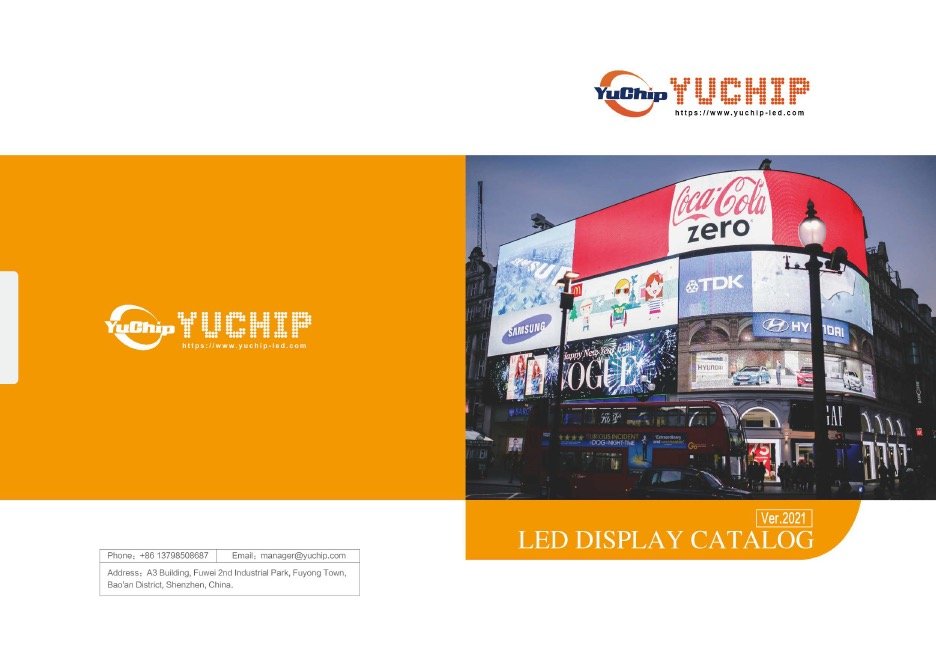 The theater or movie industry is an entertainment and leisure provider that primarily shows motion pictures to audiences. A movie theater is not only the one that is inside a cinema; it also includes the drive-ins, outdoor film theaters, and film-fest exhibitors.

This industry was one of the most affected industries during the COVID-19 pandemic. However, it is anticipated to make a big comeback once the economy reopens for entertainment businesses.

There are nearly 190,000 movie/theater screens in the whole world. And the global movie theater industry revenue is estimated to be 41 billion USD per year.

To give the viewers a memorable experience, the quality of the movie screens does play a vital role. With recent advancements in the film industry and movie screens, it becomes easier to make the audience feel more immersed in any story they see.

Any theater company and owner needs to keep up with technologies and new experiences. It will make them stand out from theater competitions and other entertainment options.

2. What Is An LED Theater Screen?

LED theatre screen is a large-format modular screen monitor that replaces a conventional projector in movie houses and cinemas.

A projector-less commercial cinema first came into life in 2017. Since then, LED panels to show movies have spread across the globe.

It is a known fact that LED screens are way brighter and have superior contrast than a century-old projector image flashed onto the screen. Hence, this LED screen can give moviegoers an HDR experience that a projector cannot offer. This alone is already an enticing factor why LED cinema screens are becoming hot in the movie industry and market.

Though, the pandemic has put a temporary halt to most of the movie industry’s operations. It became a perfect opportunity for many to improve and prepare for the awaited comeback of movie houses.

Installing LED cinema screens is now expected to become part of the upgrade strategies in various theaters. Many cinema companies and owners believe that LED movie screens would change and redefine the viewers’ conception of the theatrical experience.

Below, you will find why LED screens for a movie theater are many steps ahead of a cinema projector.

3. What Are The Best Features Of The LED Screen For Theater?

Here are some of the best features of LED screens for theaters and cinemas that make them remarkable.

4. What Are The Applications Of Theater LED Screens?

LED theater/cinema screens are very versatile. They are strategically utilized in the theater and cinema industry in various ways. Here are some of the ways LED screens can be functional:

5. How LED Screens Can Improve The Cinema Experience Of The Viewers?

LED screens are a game-changer for the movie, theater, and film industries. This innovation has a positive impact on the “big screen” experience.

6. Why Should I Purchase/Rent A YUCHIP LED Theater And Movie Screen?

If you are looking for a reliable solution for your theater and cinema LED screen needs, YUCHIP is the trusted and go-to supplier headquartered in China.

We have a wide range of LED screen products, suitable for your various needs, from small to large pixels screens. Our LED products, which pass the international standards, utilize top-notch and latest technologies, ensuring that each LED solution delivers superior performance.

Our well-trained and highly experienced personnel are more than willing to customize a solution tailored to your cinema requirements and needs.

We have been providing high-quality and exceptional LED solutions to more than 100 countries since 2004. We are committed to bringing your LED cinema ideas into reality.

Call or send us a message today to give your audience a better cinema and theater experience.

Despite temporary closures of all cinemas in every corner of the world because of the recent pandemic we are experiencing, the cinema industry is determined to have a resurgence sooner or later.

Because of several movie streaming platforms available at the convenience of our homes, people are now wanting and expecting a new and better viewing experience in cinemas and theaters.

The only way to keep the market excited and interested is to keep up with new technologies and trends.

LED screens are important ways to make the cinema experience of the audience more immersive and thrilling than ever.

As the world reopens, this innovation in movie display will make the industry alive and more prominent.