Parts Of An LED Video Display

With the vast LED market, you might notice that LED companies are everywhere. And so you feel like you can’t choose which LED company is best when it comes to LED quality.

To guide you precisely, here are three factors in determining a high-quality HD LED Video display. 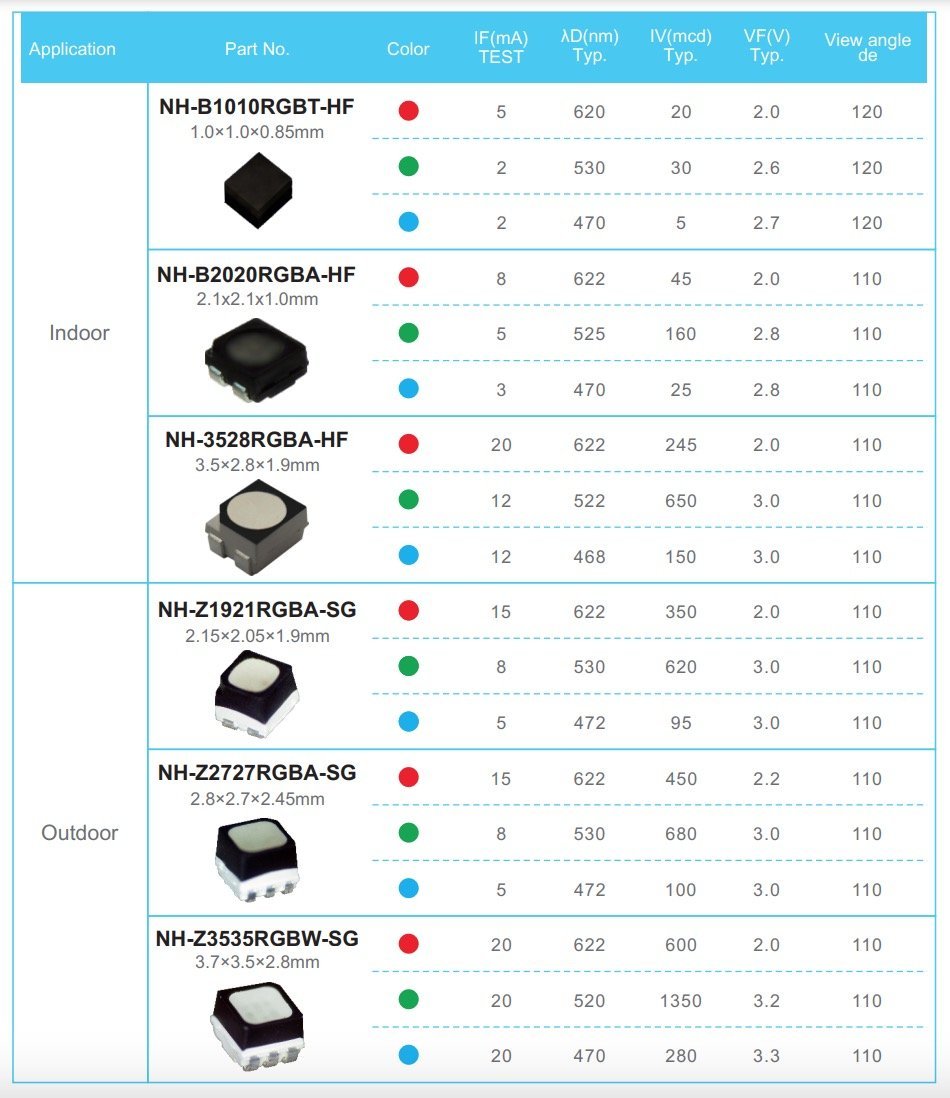 As the most core device, the LED lamp plays a vital role in LED video display. The more pixels it represents, the higher the resolution will be.

A smaller number means the distance between two LED lamps is shorter; it has more LED pixels leading to a higher resolution in a specific area.

Its small size and lightweight lamp cup, made of an LED aluminum lamp cup, adopts a streamlined lamp body combined with the best heat dissipation structure.

The whole lamp is spherically illuminated, and the optical epoxy lamp covers its high transmittance: more than 90%, long service life, minimum use of 5 years.

The right choice when with its god wire LED lamp, stable quality, and lower price than Nation Star.

The hummingbird series products are characterized by high airtightness, preventing water vapor from entering the passage to avoid dead light failure and leakage.

Because it has conductive hole metal, it is higher than the traditional 27 times thermal conductivity, reducing light decay and improving service life. Therefore, its electrical conductivity is relatively stable.

It’s stable for outdoor LED display, even though it’s a new brand, but it develops quickly at a relatively lower price.

The package size is 2.1mm*2.1mm*1.5mm, so its volume is relatively small. SMD2727, SMD3535, consists of water resistance, suitable for extreme environment changes such as high temperature and high humidity, light decay is less than 10%, high reliability, and low failure rate.

IC integrates the vast circuit into a small chip to work. The quality LED video display circuit power has been better improved; thus, colors have a tremendous visual impact.

MBI5153 is from Macroblock; it’s a driver chip for LED full-color display. S-PWM is used to reduce the flicker of the picture.

We use the input image data to adjust the brightness of the LED video screen. The working temperature is -40 to +85 degrees Celsius. 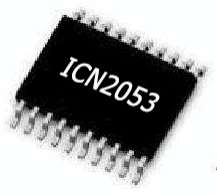 ICN2053 is from Chip One. A small-pitch LED video display applies it with excellent anti-interference. Thus, the low-gray uniform effect is not affected by the PCB.

It can adjust the output current and accurately control the HD LED display’s brightness, so the collection is effectively solved.

Thus, low-gray blocks and the color cast, pitting, etc., can be used with any line to eliminate text ghosts.

We often hear people complain that every time the LED lamp is broken, a few LED modules are black because of the broken power supply, the fan stops working, etc.

It is necessary to analyze it to understand the cause of the LED power supply damage.

Generally, there are two reasons for power supply damage:

Firstly, the load may cause overload protection. We recommend increasing the output power of the power supply or modifying the load design.

In the second case, the temperature is too high, and temperature protection occurs. Both will put the power into a protected state.

Firstly, the current LED power supply output is about 80% of the LED video screen’s rated current. It cannot exceed the rated current; otherwise, the LED light’s life will drop sharply, can’t be less than 70%, the brightness of the LED light will be significantly lower. Hence, it is best to be within plus or minus 5%; the better the accuracy.

Secondly, the voltage is preferably 80% to 120% of the LED lamp’s rated voltage.

The minimum output voltage of the LED power supply must be less than 90% and greater than 110%. Otherwise, the lamp bead’s inconsistency will cause the LED video display to fail to light up naturally.

At present, the power sources we use are Meanwell, G-Energy, Chuanglian, Great Wall.

Meanwell is the most popular one, and we can apply the Great Wall to some countries with frigid climates, such as Russia, Denmark,  Finland, and Sweden in Northern Europe.

With the advancement of technology, global consumers increase demands on quality visual and audio things.

Also, here are a few links you may visit.