With its long service and low consumption, you can save a significant amount of energy. Energy is renewable, but the impact of saving resources also helps the planet amidst ongoing technological advancements.

Are you considering an LED Billboard Power Consumption for your outdoor promotion? Would you please let us help you?

Outdoor LED display is usual with a larger area, and power is higher than ordinary appliances. Dozens of square meters of LED display can usually reach tens of kilowatts. And as the number of LED display screens increases, production has become the main force of power consumption in the advertising industry.

If you’re an environmentally friendly user, investing in an energy-saving LED display will surely fulfill your goals along with proper energy conservation.

Here are the LED Billboard Power Consumption features and advantages.

LED Billboard Power Consumption saves up to 50% of electrical energy because it adopts a unique PCB design with a high brightness LED lamp. Carefully crafting an LED Billboard Power Consumption means choosing the right parts that will accompany the purpose of production. In this case, we trust the Nationstar lamp that has energy-saving capabilities.

The Energy Saving LED Display may come in various uses, mainly outdoor, but if you opt to use it for rental, or as a perimeter for sports, for fixed installation, advertising, we are willing to help you customize it.

It interferes with signals in the background, causing low signal pick-up among scientific and astronomical research. Light pollution comes from artificial lights roaming the atmosphere of cities; one example is the light emitted by an LED screen that eats up high energy.

In a narrow sense, low energy screens mean lower light pollution. Hence, if we allow switching our displays into energy-saving ones, we can significantly help conserve energy.

Please send us a message if you have further questions. 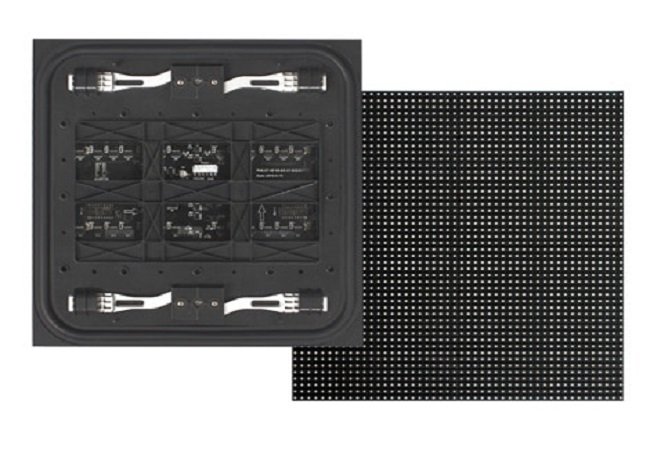 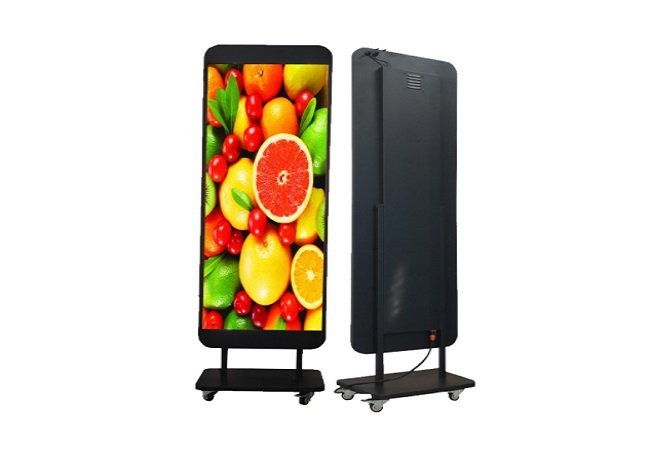 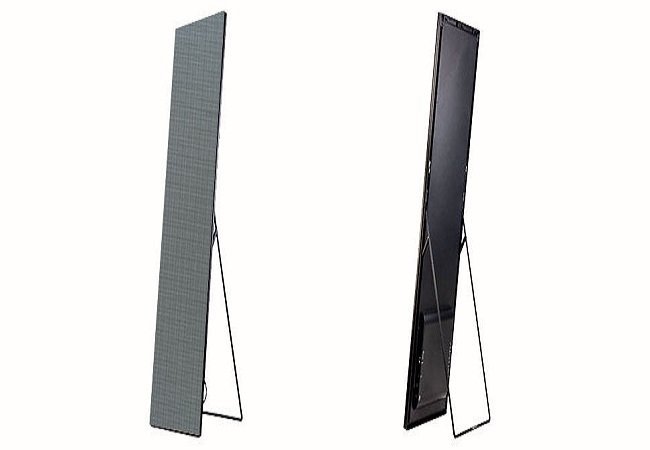 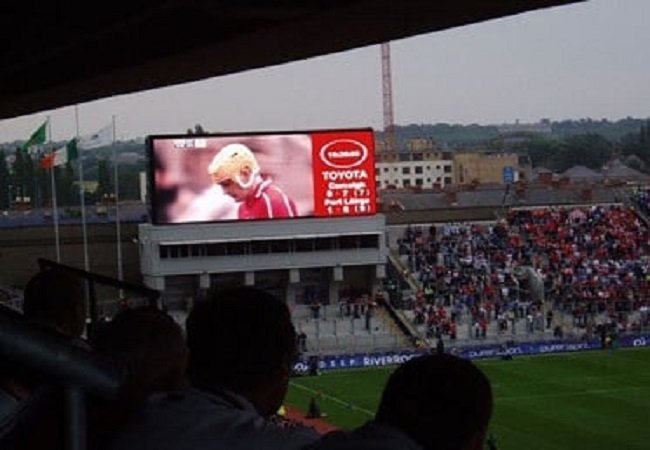