It is best with sporting events that are done seasonally, annually, or perenially. It has easy-transporting features that allow owners and leaders to move them from one place to another easily. 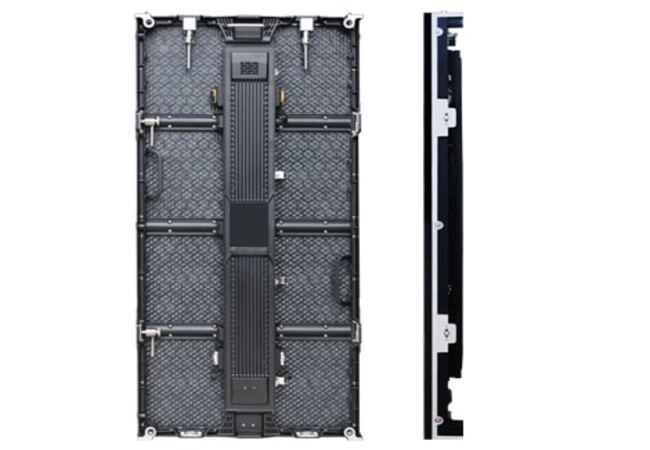 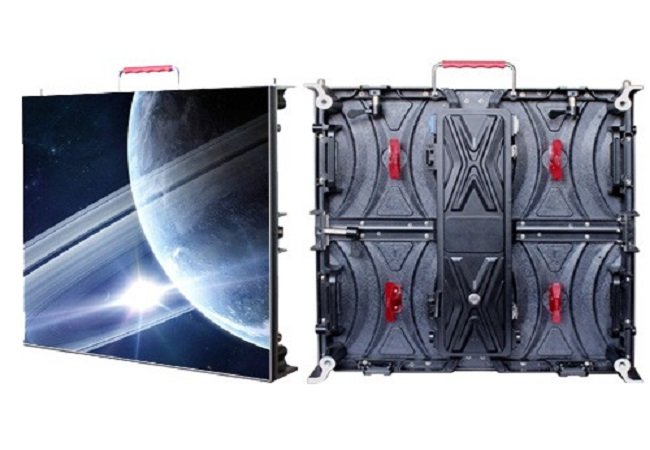 Sports events do not take place on a daily basis, they occur seasonally; once, twice, or the most frequent, three times in a year.

So, sports analysts and organizers can not purchase perimeters right away which are only for seasonal events. That’s where the rental perimeter comes in.

As you might be familiar a perimeter LED Display is used for displaying various information in a game such as game mechanics, participants’ names, announcements, advertisements, scoreboards, and a time clock.

Unlike fixed, you can transport rental LEDs from one corner or from one location to another. Its transportability design allows it to be moved without damaging the whole system. 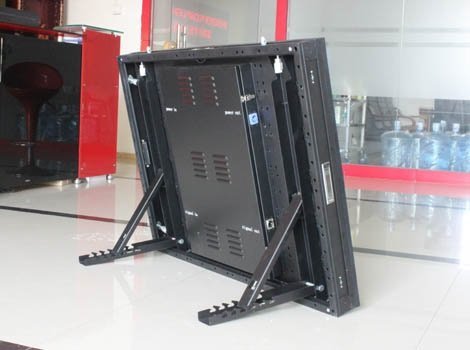 It also has a handle and wheels, making it easier and feasible for a small workforce to bring and set them by themselves.

Its ultra-lightweight feature makes it possible for easier moving.

The cabinet weighs 26 kg, thus, you can easily transport them from time to time.

It utilizes an extrusion aluminum material so no need to worry about dust, corrosion, and moisture.

Rental Perimeter is a great investment and so for business individuals, it is vital that it has to last long. And yes, it is.

Not only it’ll extend your income in leasing, but it will also give you a return on investment even twice or thrice.

It uses a Neutrik power and signals so, the power connector explicitly gives you a reliable locking system for a safe power connection.

The safer connection, the better.