It easily captures your spectator’s attention and adds to the enjoyment of all.

YUCHIP is your best stadium LED screen manufacturer, started in 2004. 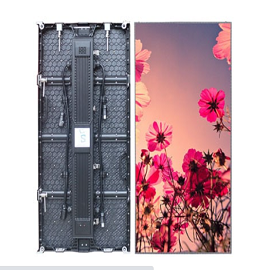 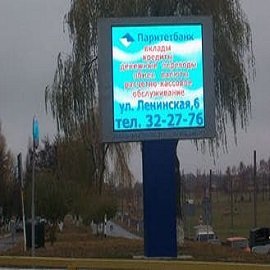 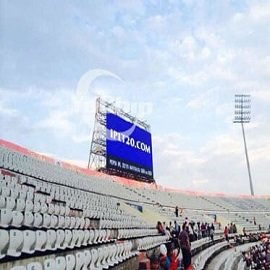