LED Displej or LED Display Serbia is widespread in the country. An LED Displej can be used for various purposes, such as the following: advertising screen, commercial use, quick information display, decorative purposes, crowd, and rental events, and so on.

Serbia is a country in Central and Southeast Europe. YUCHIP then provided a P16 LED Display in Serbia and is installed as a billboard in a local community in the country.

A Serbia LED Screen acts as an information channel that shares quick guides, traffic, and weather reports which are vital for their daily lives.

Should you want to invest in an LED Display Serbia, please message and connect with us today.

Serbia is a landlocked country between Central snd Southern Europe. The government is known for various reasons, including its culture, history, delicious cuisine, and nightlife. They are also famous for their brandy or rakija. Also, many international surveys have rated Serbia as the most hospitable nation in the world.

Meanwhile, in some aspects, Serbia strives to achieve greater heights with technology to avoid static progress in the long run. In this regard, LED Display Serbia or Serbia LED Screen will seem to have a good impact in the coming years.

YUCHIP, on the other hand, is China’s leading LED display manufacturer that seeks to help individuals attain ultimate business and advertising goals. We have numerous projects in the world; one is in Serbia, in a local community.

The project details are as follows:

The Serbia LED Screen project utilized a P16 2RGB display which has the following features:

Should you be interested in investing in a P16 2RGB video screen or Serbia LED screen (LED Displej), please contact us. Please message us at manager@yuchip.com. 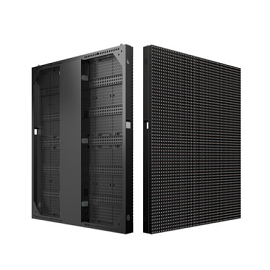 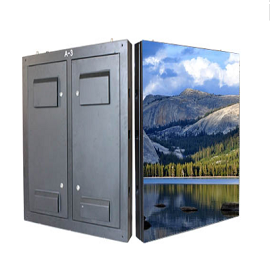 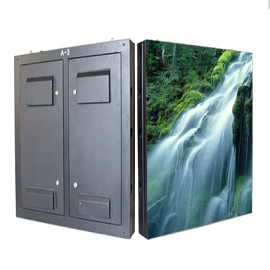 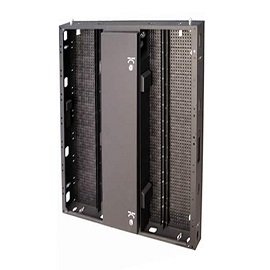