Through technology, conveying information becomes more accessible and more convenient. Almost in all parts of our daily lives, LED displays are prevalent. One example is installing LED displays for news and advertising in various transportation sites like trains, buses, subways, etc.

P3 Metro Station Advertising is an effective instrument in extending various data and information to the public. Some of the information it can share are weather reports, traffic status, emergency updates, latest news, advertisements, promos, sales, ticket fares, subsidies, and additional fare taxes, and a lot more.

Transportation areas such as subway stations are crowded all the time; that’s why announcements and messages can be troublesome to send. However, with transportation LED displays like LED screen P3, you can achieve smooth transportation transactions.

The P3 Metro Station Advertising screen eases the communication and passage of messages in crowded transportation areas in a city. With transportation LED displays such as LED screen P3, you can achieve a smooth flow of passengers, information, subway schedules, station updates, news, weather reports, and a lot more.

Transportation LED displays can entertain passengers while waiting for the train, buses, cars, and flights and ease coping with delayed schedules.

Along with station information, you may also display ads, commercials, travel hacks, and trivia where people can get knowledge.

Also, here’s one YUCHIP project that features a metro station advertising screen. Details are as follows.

Asian countries such as Thailand, Vietnam, and Malaysia change signs and billboards to the airport’s LED displays. It is not only happening here; the world is accelerating this process.

Do you want to learn more? Please get in touch with us. 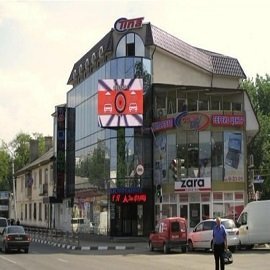 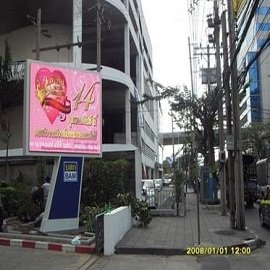 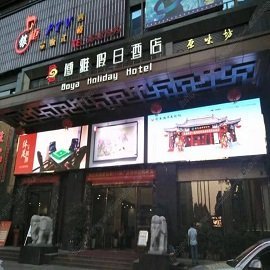 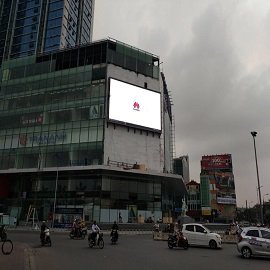